Save Money and Know the Signs of Engine Failure 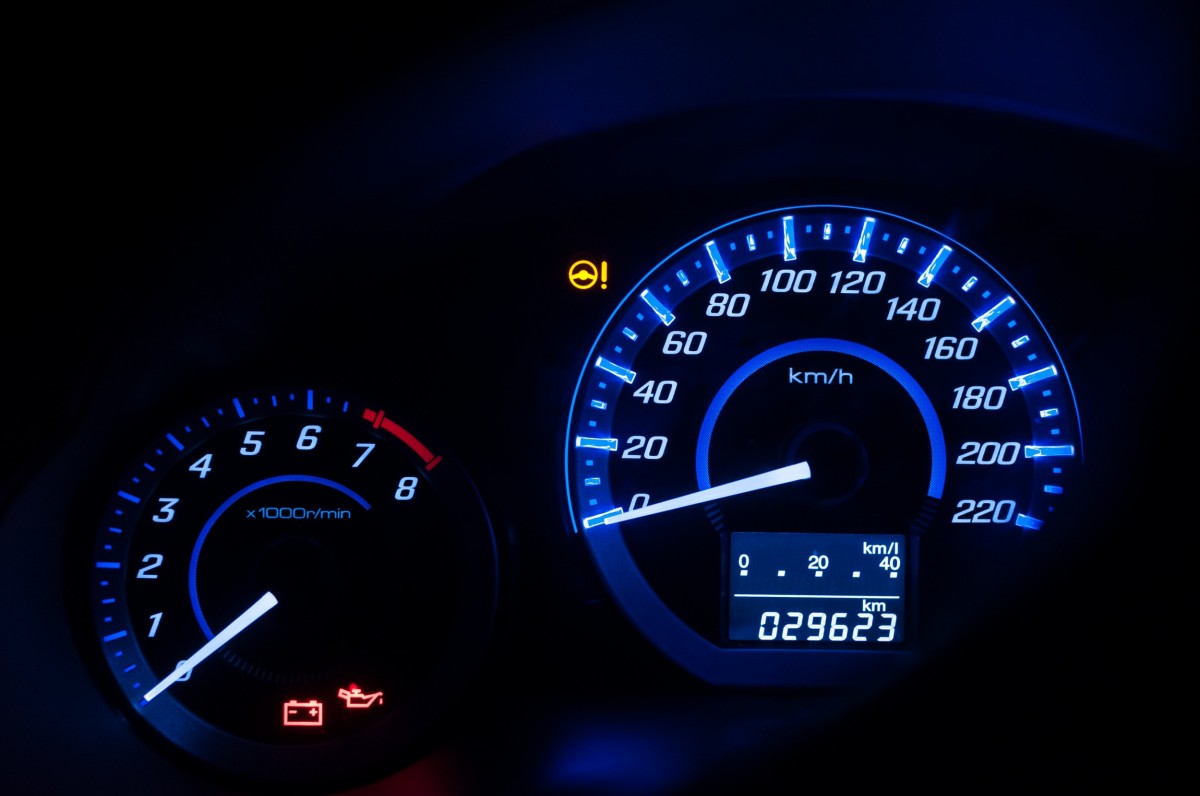 Fleet cars, vans, and trucks see a lot of wear and tear. If your engine has already called it a day, then it’s obviously case closed - you need a new engine or a new vehicle. However, there are many times when an engine is about to go down, and you can get it taken care of before it kicks the bucket for good - saving you time and towing in the process.

Does one of your vehicles burn through oil way faster than it should? It’s likely you have piston ring issues if so. Not only does that engine need to be replaced or rebuilt, but the oil consumption in and of itself is also damaging as well. There’s a good chance burnt oil has built up everywhere it shouldn’t be, in addition to the loss of compression your engine is experiencing. It might still last a while, but at this point there isn’t much you can do to delay the inevitable.

Compression issues are always indicators of a deeper issue. Best case scenario you’re looking at a new head gasket, and there’s often a lot of issues that come with a head gasket problem - even then, it’s often far more cost and time effective to swap out the engine.

Low oil pressure can sometimes be rectified with a new oil pump or by other means - but usually, a bearing may be worn down and blockages might be to blame. Excessively low pressure means you’re on the verge of a major engine failure in the near future.

Rod knocking is the most obvious and final indicator that your engine is on its last leg. The sound you’ll hear is the noise of the piston connecting rod rattling around on the crankshaft, and as you might guess, that’s not a good sign for your engine. At that point, there isn’t much you can do short of replacing or rebuilding your engine.

In the case of engine replacements, sooner is better than later if you know you need one anyway. Catastrophic failure has a tendency to damage other expensive components, besides leaving you stranded on the side of the road. If you think an engine replacement might be right for you, come see our professional technicians at Nick's Auto Service in Anderson, IN. We’ve got the resources on hand to get you going again.

(765) 643-0182
This email address is being protected from spambots. You need JavaScript enabled to view it.